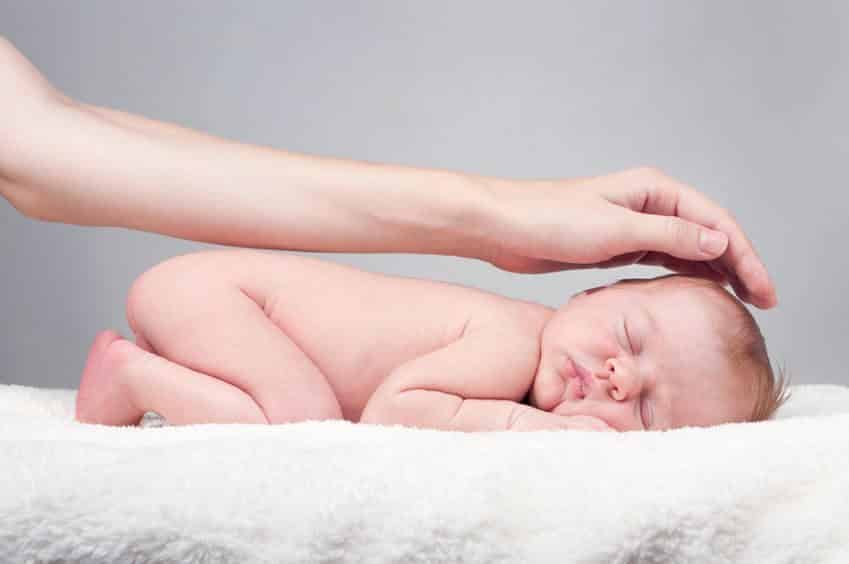 “Not surprised with the results of this study. This is why lactation consultants exist!”  We thought we would share this infomative article with you.

Canadian doctors have “suboptimal” knowledge of breastfeeding issues, says a new survey that sounds the alarm about the prevalence of one of the key barriers to helping new mothers breastfeed.

Researchers from the Children’s Hospital of Eastern Ontario (CHEO) surveyed pediatricians, family doctors and medical residents across Canada about their breastfeeding knowledge. For the survey, they defined a knowledge score of 70 per cent as “acceptable.” That’s the minimum score pediatricians must receive in their speciality exam to obtain their certification from the Royal College of Physicians and Surgeons of Canada.

Although physicians’ overall comfort level was relatively high, they say, “self-reported confidence was much lower when participants were asked about specific breastfeeding counselling skills

“Several areas of potential deficits were identified in Canadian physicians’ breastfeeding knowledge,” the researchers wrote. “Physicians would benefit from greater education and support, to optimize care of infants and their mothers.”

The mean score in the CHEO survey was less than 70 per cent. Researchers said doctors were lacking knowledge in a number of areas, including breastfeeding techniques, failing to recognize the characteristics of a successful latch, and incorrectly believing that drinking more milk increases a woman’s breast milk production.

Less than half of pediatricians and only 45 per cent of family physicians said that evaluating breastfeeding was a primary care physician’s responsibility, the survey also found.

“We found that Canadian physicians’ breastfeeding knowledge was suboptimal,” the researchers write.

To find out more about why lacatation consultants are so important to new moms read the entire article HERE.