Stand and deliver – upright births best for mom and baby 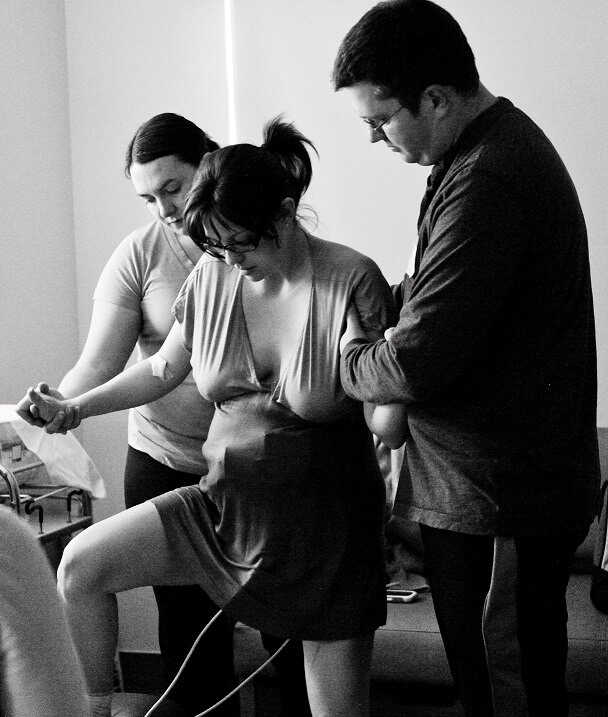 Stand and deliver – upright births best for mom and baby

by Hannah Dahlen, Professor of Midwifery at University of Western Sydney

Why do so many moms give birth on their backs when studies show that upright positions help so much? We found a great article that explains the benefits of upright birthing positions!

Think of childbirth and you’re likely to picture a woman lying on her back on a hospital bed. That’s the position most (78%) Australian women adopt to give birth birth, despite growing evidence that being upright to give birth can have better outcomes for the mother and baby.

Historical and anthropological literature shows that lying down for birth is a relatively modern phenomenon, as we have moved from a more social to a surgical model of care. As far back as written records, carvings and paintings go, women have given birth upright – whether it was using stacked bricks to create a primitive birthing stool or holding onto leaves and ropes hung from trees. A famous drawing from Egypt depicts Cleopatra (69-30 BC) kneeling to give birth.

Large reviews of the evidence show labouring upright and giving birth upright have advantages for the mother and baby. Apart from the obvious benefit of gravity to help the baby descend, these include:

We discovered that the way we have constructed the birth environment, such as putting the bed in the centre of the room and having little supportive equipment (such as birth balls, birth stools, mats and bean bags) had a major subliminal impact on both the way women and midwives acted.

Read the rest of this wonderfully educational article HERE.