I am hoping to finally get a few minutes to post my wonderful birth story.  Sunday night during a wonderful winter rain, thunder and lightening storm I had my second home birth using Hypnobabies which just happened to turn out to be a breech birth.

Sunday evening around 8 they started getting more regular.  I laid down and tried to go to sleep but by 10 they were getting stronger and I thought I had leaking fluid so I got up to check and realized I was bleeding.  I called my midwife and had her come to check me since I was concerned.  At this point I was very upset at the thought of having to go to a hospital.  I had a hard time trying to stay calm and packed a bag to go the hospital while she was on her way.  I also called to have my doula come too.

My midwife arrived around 12 or 12:30ish.  By this time the pressure waves were getting much stronger.  She checked me and decided the bleeding was more of a mucous plug and she wasn’t concerned so we made the decision to stay at home. She said the baby was head down and we just sat around chatting and waiting for awhile.  The thought of having a baby in a hospital was terrifying to me.  My doula arrived as the midwife was checking me.  At this point I was able to relax again.  For about the next two hours the waves became stronger.  The pressure waves were definately managable.

A little after 2ish my fluids released.  I felt very pushy immediately.  After a push or two my midwife informed me that the baby was breech.  After three pushes out she came. I have to say that even though she ended up breech this delivery was much easier than the birth of my son.  I did not tear this time and I felt the whole thing just went easier.

There were many small things I did differently the second time around that made the experience much easier.  My first birth I was not able to relax.  This time around I had made the decision to stay calm and I believe it made a big difference. With my first birth I had no energy for over a week.  This time I was a little tired the next day but day two I felt great and yesterday I went grocery shopping.  I also had started taking iron extract a few weeks before my daughter was born because I had felt run down.  I believe this may have helped also.  I did not have a doula the first time around and this time I had decided it was necessary.  I believe the extra support also helped to keep my calm and comfortable.

The little one is waking up so I must go now.  I wanted to post this to encourage others that may have a breech baby that you can still do it at home.

Thanks to Gen from the Hypnobabies Yahoo Group for sharing her story with us! 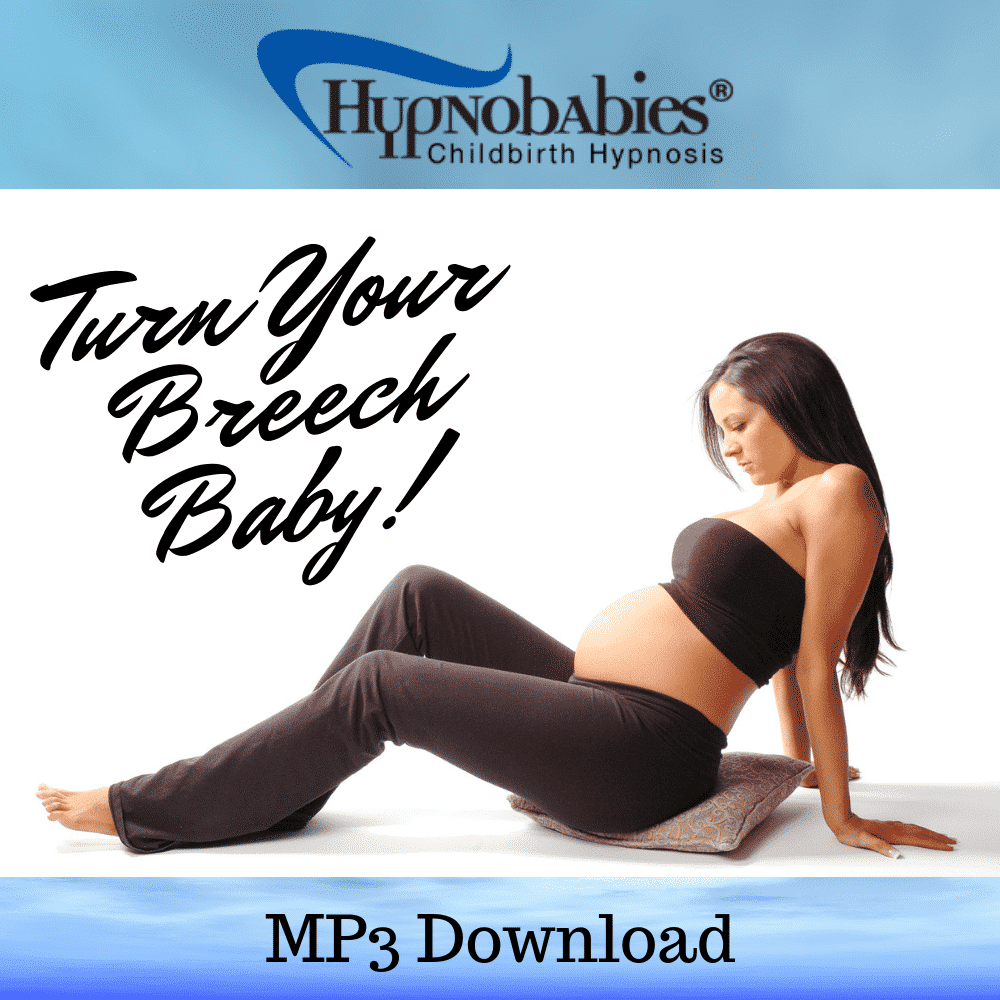 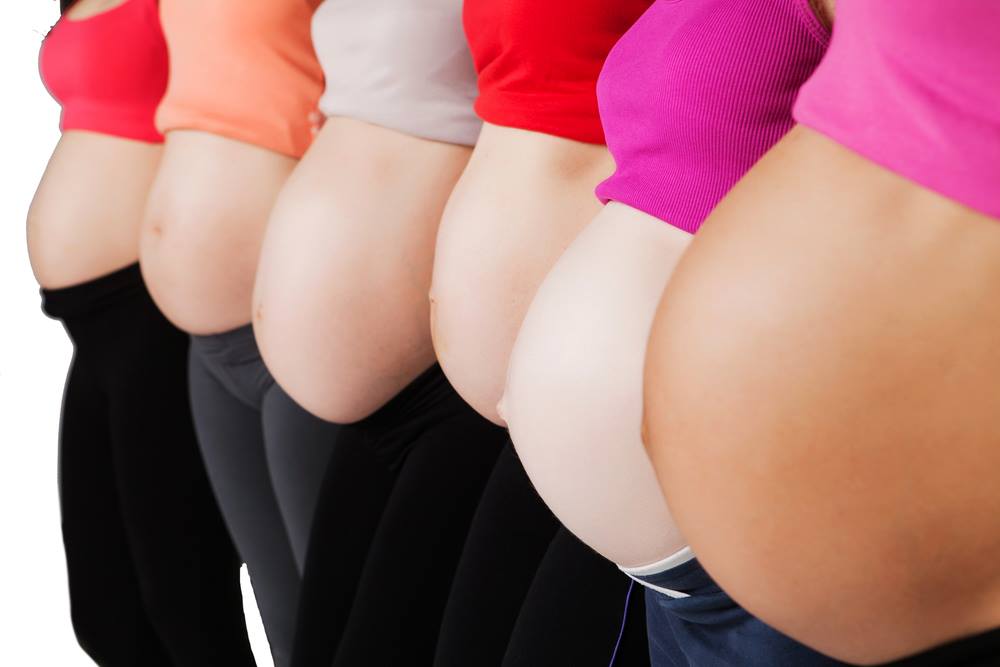 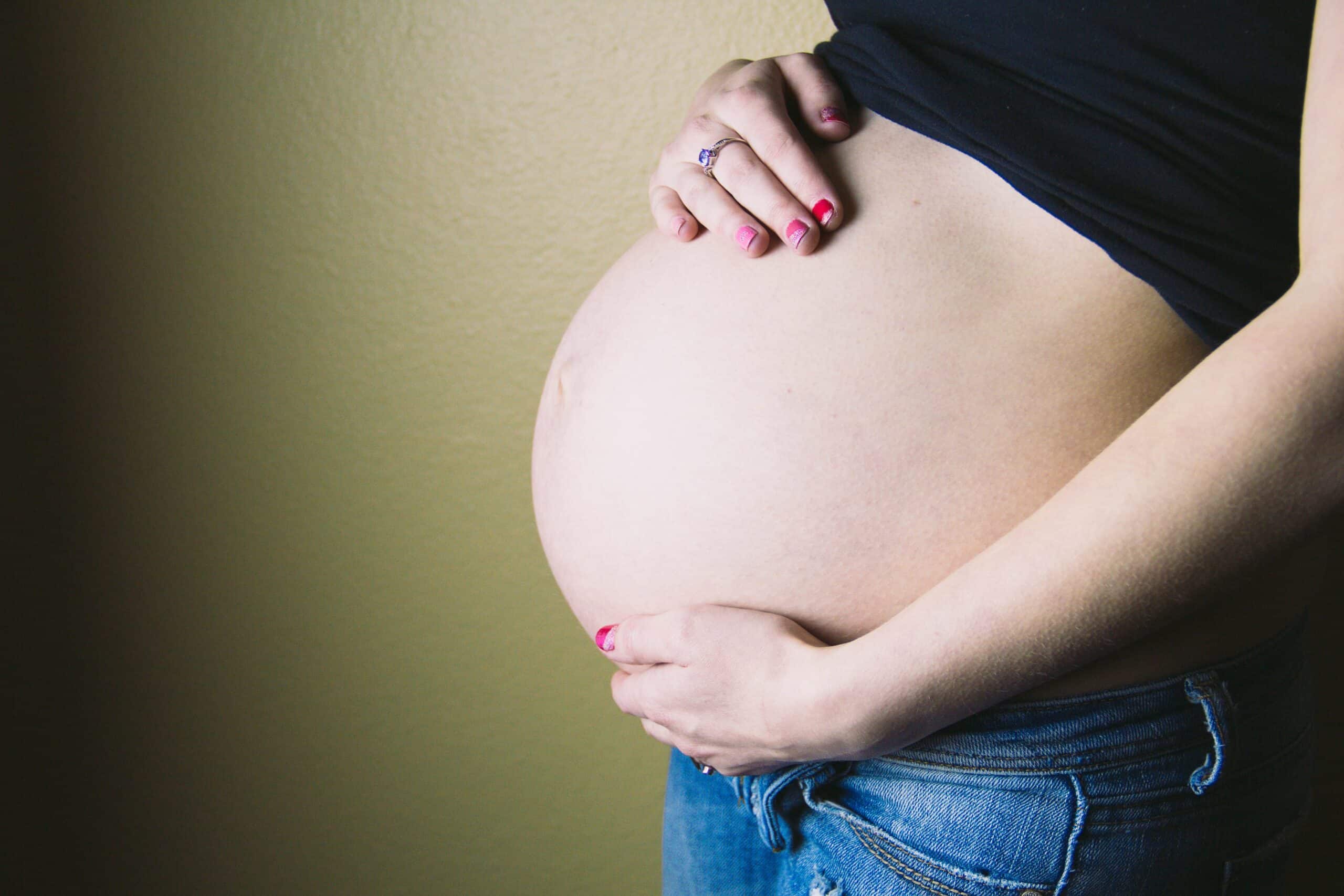 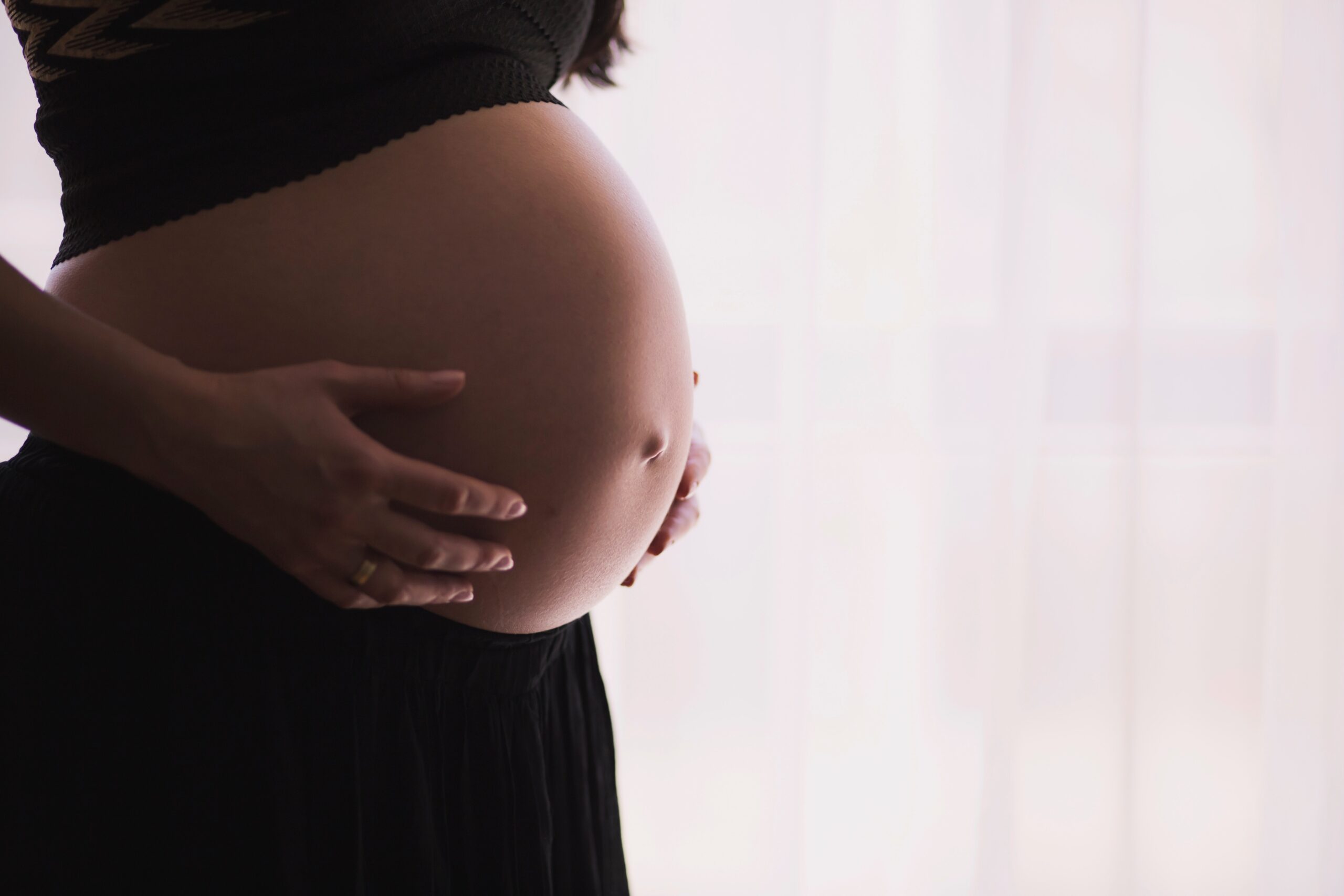