Estimating the Estimated Due Date 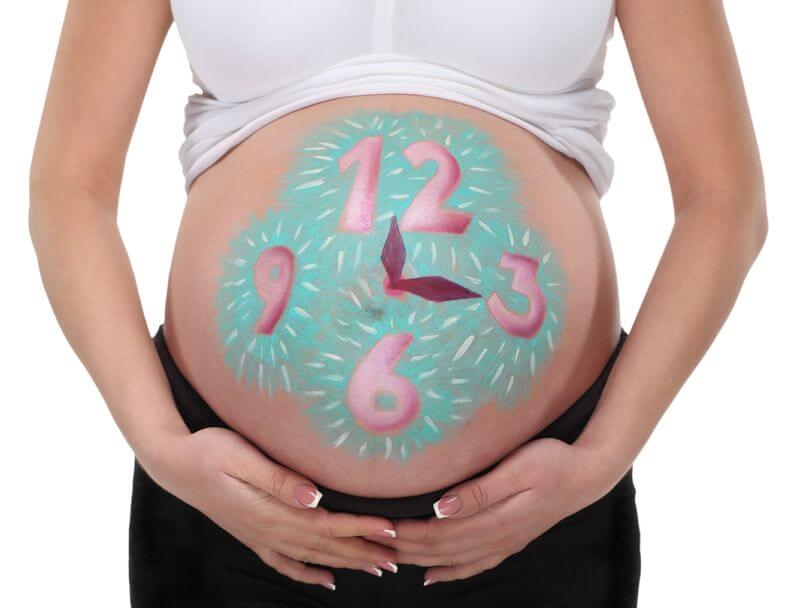 “I’m due on May 27th!” I was told enthusiastically by a friend who just found out she was pregnant. It took more than a little effort to mask my cringe and share her joy.

Little did she know that within hours of her positive pregnancy test, she had already given in to one of the biggest misnomers of pregnancy—the “due date,” also referred to as the EDD, for estimated due date. This is the very first thing to be determined once a pregnancy has been confirmed. On the outset, this seems like a reasonable practice. Parents want to know when to expect their baby, and healthcare providers need to have a time line with which to measure the baby’s growth and well-being.

The later in pregnancy an ultrasound is done, the less useful these measurements become in regard to determining age. There is always a variable within 10 days of the last menstrual period date, and this should not change unless ultrasound measuring is off by more than at least 14 days. As with all mechanical procedures, accuracy is dependent upon the skill of the clinician, the equipment being used and interpretation of the readings. Ultrasounds done after 30 weeks are much less reliable for fetal size, and should not be considered for estimating gestational age.

The mere thinking that there is one magical day that pregnancy should end, and every other day is either early or late, is the largest falsehood of all. It is also the most prevalent. No matter how often we are told that the baby can come “any time within two weeks, either way,” it still seems to get forgotten in the end. A healthy baby born one week “late” isn’t necessarily late, it comes precisely when it’s ready to be born. The human body, both the mother’s and the baby’s, grows and develops in its own time.