You’re Not Allowed to Not Allow Me
by Cristen Pascucci, founder of Birth Monopoly and regular speaker about the rights of women in childbirth 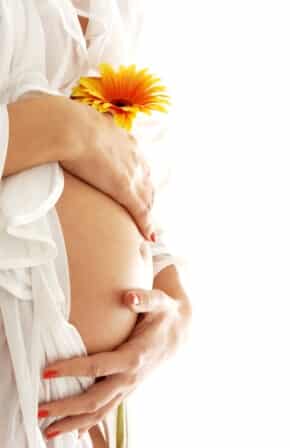 For most women, pregnancy and childbirth are one of the few times we let other adults tell us what we are “allowed” and “not allowed” to do with our own bodies. It’s time to change our language around this to reflect the legal and ethical reality that it is the patient who chooses to allow the provider to do something—not the other way around—and to eliminate a word that has no place between true partners in care.

We hear the word “allow” used regularly, by well-meaning care providers and family members, and by pregnant women themselves. During my own pregnancy, I was told I “may or may not be allowed” to hold my baby immediately after he was born, depending on what hospital staff was on shift. It struck me as so odd that I might be in the position of asking to hold my own precious baby, especially when I’d chosen to hire these care providers. Who was allowing whom here?

Most recently, it has been all over the media following the March 2014 release of guidelines for lowering the primary Cesarean rate from the American College of Obstetricians and Gynecologists (ACOG) and the Society for Maternal-Fetal Medicine:

“Women with low-risk pregnancies should be allowed to spend more time in labor, to reduce the risk of having an unnecessary C-section, the nation’s obstetricians say.” (NPR.org)

The truth is that women, like all other U.S. citizens, have the right to make decisions about their bodies based on informed consent—a legal, ethical standard which requires the provider to convey all of the information around a suggested procedure or course of treatment, and the person receiving the procedure or treatments gets to decide whether or not to take that advice.
Read more about your rights HERE